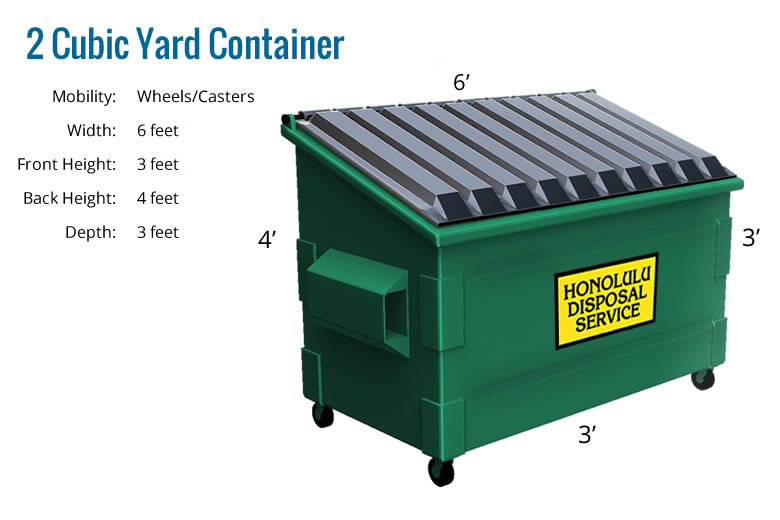 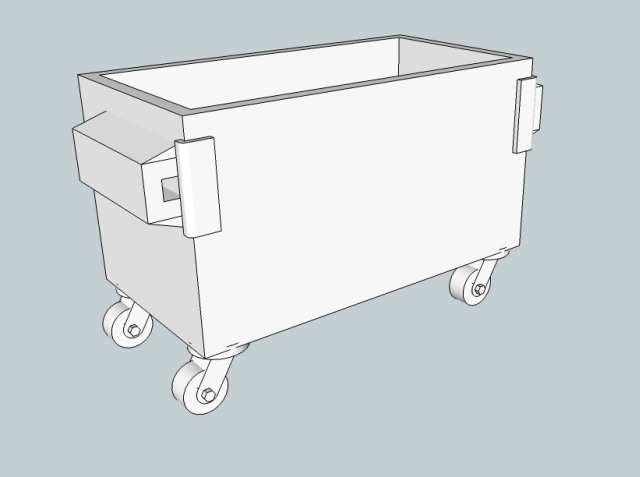 There are Youtube videos:  https://www.youtube.com/watch?v=UsHRGDvN4sM and if you do an online search you’ll find MANY others.  There are written tutorials at http://designerhacks.com/sketchup-tutorials/ and Sketchup has online instruction at http://www.sketchup.com/learn. END_OF_DOCUMENT_TOKEN_TO_BE_REPLACED

In the last post I talked about two material that can be used to print 3D models, WSF and FUD, and two features found on 3D models, Walls and Wires.  There are three more concepts that you have to consider when designing a 3D model, Embossed Details, Engraved Details and Clearance between parts.  Their names are fairly self explanatory. END_OF_DOCUMENT_TOKEN_TO_BE_REPLACED

To understand what is possible with 3D printing you have to understand the limitations of the material you can print in.  Shapeways, the company that prints my models, has guidelines for the minimum thickness for their different materials.  The two I most commonly use are Strong and Flexible, which  I’ll call “WSF” (White Strong Flexible) and Frosted Detail , which I’ll call “FUD” (Frosted Ultra Detail).  Each of these materials has advantages and disadvantages, and the model you are making determines which material you want to use.   END_OF_DOCUMENT_TOKEN_TO_BE_REPLACED